Legendary figures of the immortal court of the Yellow Emperor amuse themselves by telling a story of intrigue, lust, and tragedy about those strange creatures – mortal humans. But there are risks, as the bodhisattva Guan-Yin tries to warn them. Based on the novel by Jeanne Larsen 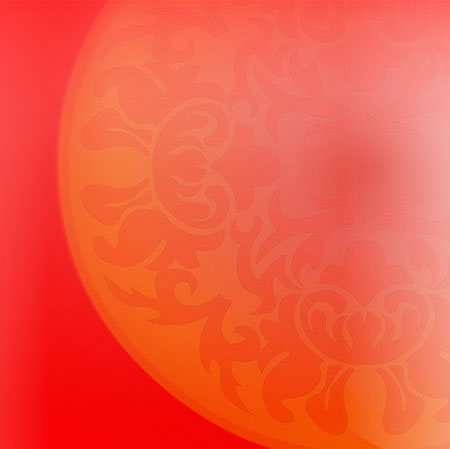 Tsang-jieh, a minister to the Yellow Emperor, welcomes the audience and introduces them to the Silkweb Empress, the feckless minister Feng Hou, and other courtiers. Feng Hou has forgotten a message he was supposed to deliver to the court, even though he tied a knot in silken cloth to remind him. Tsang-jieh has a better idea for remembering messages: writing. The Emperor is intrigued, and decides to hold a competition. His estranged wife, the Silkweb Empress, will tell a story in her usual fashion, by painting a scene on silk and then describing the characters and situation. Tsang-jieh will continue the story with his new invention, writing.
Characters : Tsang-Jieh, Yellow Emperor

The Silkweb Empress’ story begins: Redgold, a servant in the Lin household, greets the new maid, Pomegranate, and gives her inside information about members of the Lin family
Character : Redgold

Skyquill has been called away from home again. Phoenix tries to find peace in her unhappy situation; she is joined by Pomegranate and the others.
Characters: Phoenix, Pomegranate, Company

5 – In Generations of Seed and Bloom

Spinner, one of the immortal goddesses, has become deeply involved in telling the story of the mortals, and tries to puzzle out some contradictions in her own immortal life.
Character: Spinner

Redgold, ostracized and abandoned, has committed suicide. In the nether world she calls down a curse of fire on the Lin household. The Dragon Lord is delighted to fulfill her request.
Character : Dragon Lord